The team’s first 5 games are now on the calendar.

We’ll soon be dropping the puck on the 08/09 season and the Lube Kings are now finalizing its roster for the coming season.

The organization is pleased to announce the signing of Winnipeg’s own Martin Bruyere to a 2 year plus option contract. Marty returns to us after a 4 year hiatus spent coaching at St Boniface College. Bruyere last saw action in the famous Lube King Blue and White during the summer 2004 championship campaign, during which he maintained a 2.3 ppg average. No pressure.

The start of the season is tentatively set for the 2nd week in September.

Stay tuned for updated stats as the season gets under way. 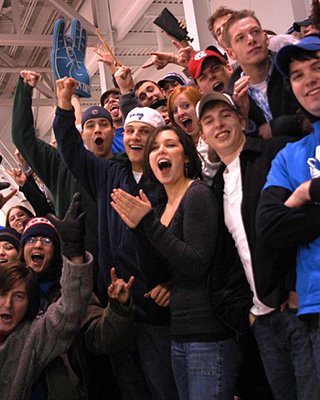 Last night at Dakota CC the Lube Kings took care of business by handing Pauwel’s Lighting an early dismissal from the first round of the playoffs.

Led by an outstanding performance by Goalie Mich who led the way with a 30+ save performance the team received solid efforts from all 3 lines en route to a physical 6-1 victory.

The club has been reassured by building management that the lingering “warm garbage” smell that plagued the dressing room and bench area would be addressed prior to Thursday night’s game.

Our first game is:

Email me back right away if you are playing Thursday – NO EXCEPTION. 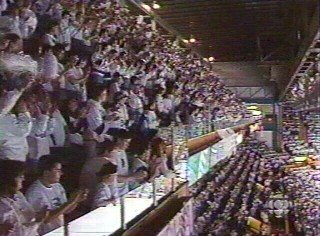 Gentlemen,
With only 1 game remaining in the 07/08 regular season, the Lube Kings are now preparing for a lengthy playoff run. With solid team efforts in their past few games the roster is now firing on all cylinders and Goalie Mich is in full playoff form.

As mentioned above, the Lube Kings will finish off the current campaign at Dakota this Thursday night at 21:30 versus the dreaded Enterprize. The season record stands at 1-1 with the home side looking to build on their last 7-5 victory when these two teams last met in mid January.

Unofficially, our first playoff game will be on Tuesday April 1st with the game time not yet announced.

Further updates will be released as the final standings are confirmed. 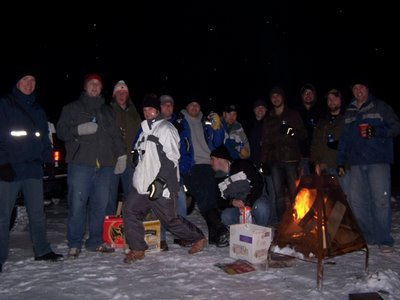 Shawn…. Anything you need to tell us?

Stay tuned for the official 07/08 team poster and merchandise…

I’ll be hosting a poker event December 29th at Casa Del Balcaen prior to our game that night.

We’ll order in some pizza and cut the first deck of cards around 5 pm.

The castle is at 42 Bentwood bay in Windsor Park.

Let me know if you’re not planning on attending, and have a great Holiday Season! 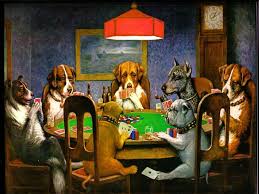 Fresh on the heels of another big Lube King win, the club is pleased to announce we’ll be having a poker night before our Saturday December 29th game. Doors will open after 5 for some poker and HNIC action.

On another note, the stats section has been canceled for the rest of the season due to a breakdown in accounting in my absence.

Still waiting on a bouncing cheque.